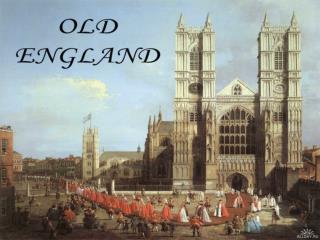 Requested topics - Tudors - . before we look at these i want to check that you know the answers to the course’s key

The Peron’s: A Political Dynasty - . by nick elders. the trifecta of power. three members-juan, eva, and isabel each