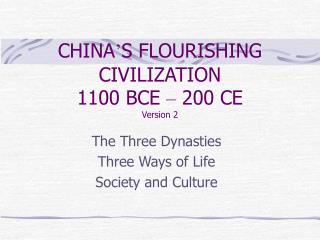 A Summary of Plan B 4.0: Mobilizing to Save Civilization , a book by Lester R. Brown - . overview. a civilization in

Classical Greece and It’s Aftermath - . the art of greece the periods the cretan period 2000-1400 bc the mycenaean