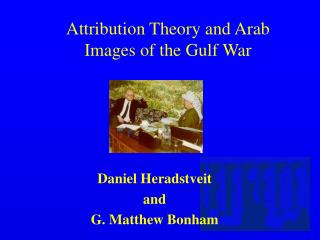 What the “Axis of Evil” Metaphor Did to Iran G. Matthew Bonham The Maxwell School of Syracuse University Daniel

Daniel G. Mulhern - Everyday leadership getting results in business, politics and life . . . and in the business of

Matthew Potter, Lance Bosart, and Daniel Keyser - A multiscale analysis of the inland reintensification of tropical

Bonham State Park - August 29, 2009. bonham state park. the road leading to the park. not a long drive from the rangaer

Darrian Sampson and Michael Bonham - . frivolous . frivolous- not having any serious purpose or value. this is a

Courtney Wilson Daniel G. Brown - Change in visible impervious surface area in southeastern michigan before and after the

Daniel Daniel Dentistry Reviews and Blog - If you are looking for experienced dentist in halifax, ns, then you can visit

Daniel and Nehemiah - Men of prayer. daniel and nehemiah. prayer of confession. daniel 9:4-19 nehemiah 1:4-11. the god to