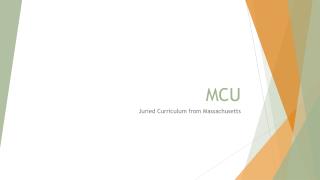 Eeprom/MCU Reader - . this is a function for advanced users who wish to read data from an eeprom or mcu without the user