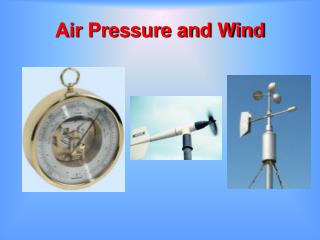 The Beaufort Wind Scale - . use this presentation to learn about how weather watchers measure the wind on land. click on