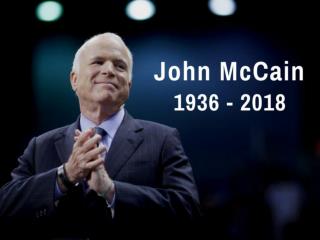 Republican senator John McCain has died at the age of 81. Environmental Art - . artists who focus on nature and believe in protecting/preserving the environment. john davis. john

John McCain - . background. issue. the war hero. mccain was shot down over vietnam, spent more than five years in a

The Evolution of the UFC - . by evan kroke. “ladies and gentlemen, you are about to see something you have never seen

Winnie Mandela: 1936 - 2018 - Images from the life of the controversial south african activist and