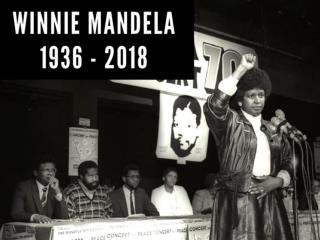 Images from the life of the controversial South African activist and politician. This cartoon by the British cartoonist David Low appeared in the Evening Standard newspaper in July 1936. - Hitler

Lecture9: Turing Machine - . historical note. proposed by alan turing in 1936 in: on computable numbers, with an

Welcome 8 th Grade Parents Of the CLASS OF 2018 - . preparation for a flat world. tonight’s targets. discovery and