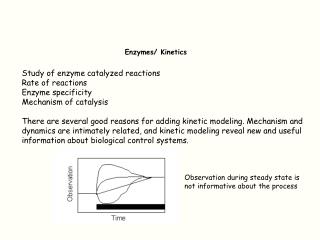 A car is to gasoline as your body is to - . your stomach. your kidneys. food. enzymes. the energy to perform actions, as