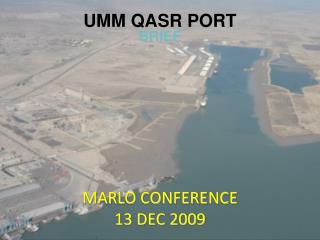 Which Port Test - . integrated technology. 1: which port is this?. 2: what is this symbol for?. 3: this symbol represents

Port Information - . intertanko, london january 2007. agenda. port information: summary of facts why is this issue so

PORT KEMBLA PORT CORPORATION - . presentation to seats. vision. to be recognised as an efficient and competitive port