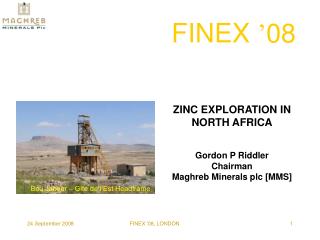 Chapter 3 - . minerals and rocks. october 2012. introduction to rock-forming minerals. the earth is composed of rocks.

Rocks and Minerals - . by: mrs. vicino . introduction. this cyber lesson was developed to support our third grade rocks