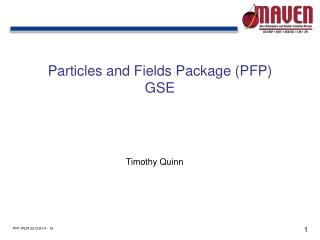 Particles and Fields Package Pre-Environmental Review May 22 -23, 2012 10a – Vibration - Mars atmosphere and volatile

Strange Particles AS level Notes - . strange particles. by the 1950s, many new particles were being discovered with the

Electric fields 電場 (chap. 22) - . the coulomb’s law tells us how a charge interact with other charged particles,