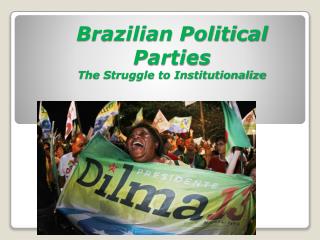 From Copenhagen to Cancun - . yulia dobrolyubova expert on climate change and the kyoto protocol, russian regional

Tunisia's idle generation - Men and women in tunisia struggle to find work, five years after the arab spring ignited in

Biology 9/2/11 - . write your first and last name on the front of the notecard . on the back, answer these questions. one