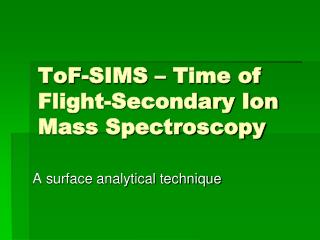 SPECTROSCOPY OVERVIEW - . this cycle is directed to astronomers develops through a logical path which goes from

PRINCIPLES OF FLIGHT - . definitions. mass :- mass is the quantity of matter in a body density :- density is the mass per