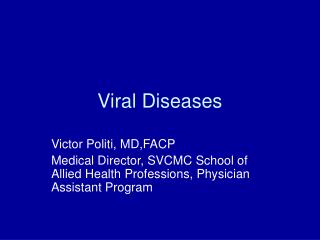 University of Science and Technology Beijing - Modern tools to understand the epidemiology of infectious diseases. lequan

HEPATITIS - . dr. ferda Özkan. objectives and aim. to learn the types of inflammatory diseases of liver to learn the

Communicable and Non-Communicable Diseases - . journal #1. what could you do to help prevent the spread of communicable

Respiratory Diseases of the Newborn - . beth mogensen, rrt-nps. objectives. provide overview of respiratory system of the

Viruses and Public Health - . viruses are responsible for &gt;50% of infectious diseases. what are they? are they