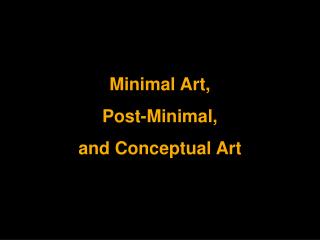 CONCEPTUAL EXAMPLE 1.1 - . risk–benefit analysis. solution. the heroin would provide the benefit of pain relief, but