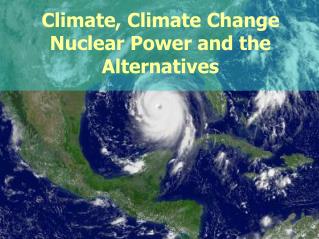 Global Climate Change - . 16. chapter. talk about it why are rising sea levels a concern for all people, not just those

Climate change prior to 1900 - . the ice core record indicates that greenhouse gases co-varied with antarctic temperature

Greenhouse Effect - . the greenhouse effect is a process by which thermal radiation from a planetary surface is

TACKLING CLIMATE CHANGE: THE WAY FORWARD TO COPENHAGEN The Center for American Studies The Embassy of the United Stat

Gender and Climate Change - . why women’s perspectives matter january 2009. outline. what is climate change why gender