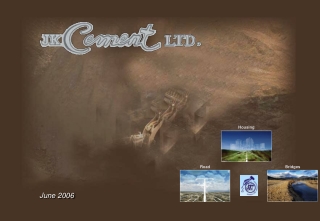 June 2006 - Overview of satern approval process for supervisors note: this package does not cover all satern