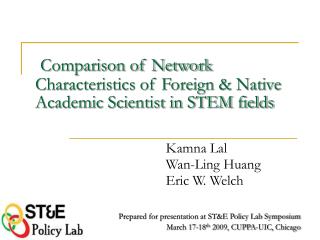 BuildingTrees - . what is a tree?. a tree is a visualization of the mathematical analysis of a comparison of

Do You Know Where You Live? - . you live in a place that used to be a forest!. eastern deciduous forest. on the piedmont.

Any Questions? - . pcs on a network. different types of physical network architectures how networking works with windows