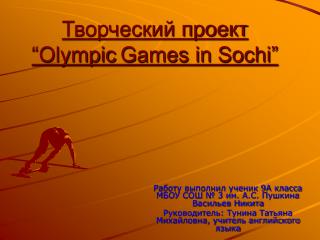 The Very Best Tweets of #SOCHIPROBLEMS - Sochi 2014 has kicked off in a big way on the internet, with its very own tag