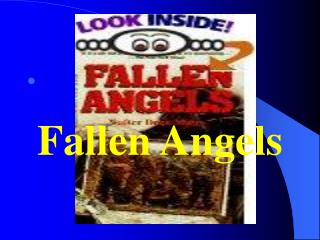 Welcome to - . st. philip cedar. www.stphilipcedar.ca. welcome and celebrations. a candle is burning, a flame warm and

Apostles, Prophets, Ambassadors and Angels - De la salle’s meditations for the time of retreat and the apostolic

“Sonnet for Heaven Below” - . jack agueros. title. heaven is below the earth. a heaven poem or poem about heaven. a

Session Three Eternity Past – Angels &amp; Demons - . last week we had a glimpse into heaven – the eternal

Of Beetles and Angels by Mawi Asgedom - . background to his memoir…. mawi was born on september 29, 1976 in adi

Angelology-The Study (Doctrine) of Angels - Satan: the angel of light the bible teaches that satan is the greatest enemy

ANGELS - . the 6th study in the series. studies written by william carey. presentation by michael salzman. all texts are