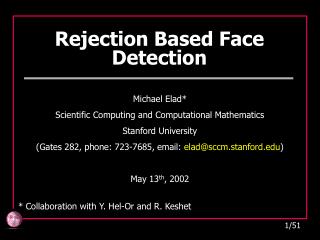 Getting over fear of rejection – with Jia Jiang of 100 Days - Of rejection sponsored by:

Program Evaluator (PEV) Face-to-Face Training - . welcome!. “our duty is to believe that for which we have sufficient