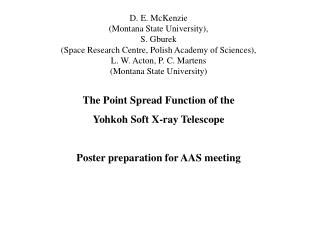 Abstract Plus - . software for abstracting and coding cancer cases. abstract plus overview for pacific regional central

Abstract - Testing of two variants of the harmonic inversion method on the territory of the eastern part of slovakia.

Abstract Expressionism - . ms. steinmetz. what is it?. movement in us painting that was the dominant force in the

Concrete-Representational-Abstract Instruction - . objectives. at the end of this training you will be able to describe