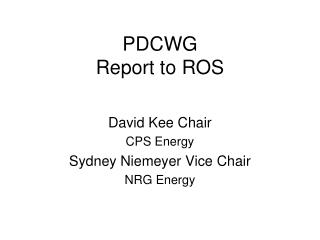 Butterfly chair: Its inception and innovative uses - With its striking colors and shape, the butterfly chair is a

IFE - . inquire to file entries accession order patient. no. [his – will bring up the history of the patient. acceppt

Report of the Secretary General - . susi snyder 23 july 2007. structure of this report. report on the work of our offices

NCIR Reports… - . now what do i do?. the reports to review. assessment report. request reminder. questions to answer

Structure of presentation - Discrimination on grounds of sexual orientation and gender identity in europe sarajevo, 29