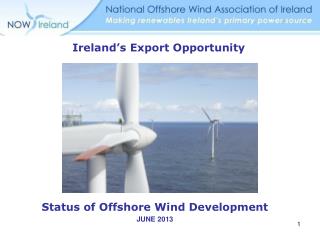 UNDERTAKING AN OFFSHORE OIL AND GAS SECURITY ASSESSMENT - . a guide. aim to provide you with an understanding of the

MINISTRY OF AGRICULTURE AND RURAL DEVELOPMENT DEPARTMENT OF LIVESTOCK - . status of livestock in 2010, trend for

Welcome to the Common Good get-together 1 st June 2013 - . sharing a political vision. our country needs a purpose. we