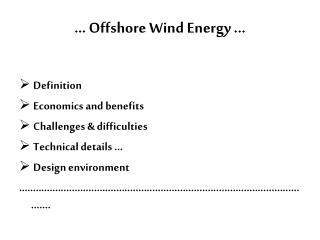 WIND POWER - . introduction. energy is a major input for overall socio-economic development of any society the prices of

Study Jams: Wind and Air Pressure - . what causes wind? what are some of the different global wind belts? how does wind

Energy - . nature of energy. energy is all around you! . you can see energy as light. and you can feel it as wind. nature