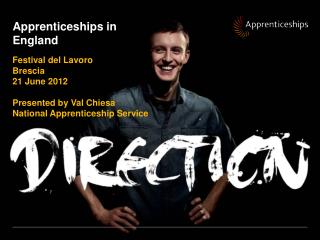 Christmas in England - . it is that time of the year again, when you are thankful for everything merry and bright. may

The New England Patriots - . come step on the field and see the best team in the nfl. presented by: jt ahern project 12: