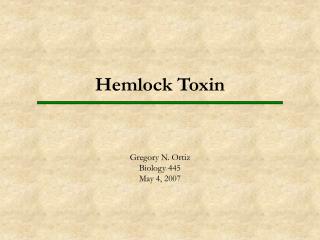 BioControl Agents Market will constantly be boosted by the growing application of agriculture; crop protection needs

Botulism - . botulism is a serious illness that causes flaccid paralysis of the muscles. its causative agent is the Bai Hao Yin Zhen - The finest and most delicate of white teas. our bai hao yin zhen is produced using only the most