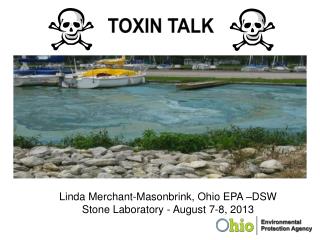 Botulinum toxin - . by: james and alan. the most poisonous substance known to man. produced by the common bacteria

Cholera Toxin - . jerry fang. cholera. caused by vibrio cholerae around 1 million v. cholerae needs to be ingested by a