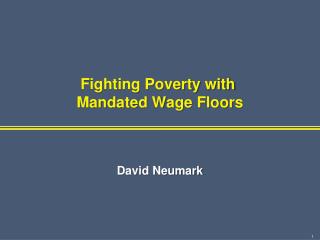 Fighting with God - . alone?. psalm 23 4  even though i walk through the darkest valley, i will fear no evil, for you

Fighting for a Europe free of Poverty - . the european anti-poverty network vision, mission and history barbara

Mandated Reporting - . protecting children and disabled adults from abuse and neglect. perkins school for the

Mandated Reporting - . when and how. if you have reasonable cause to suspect maltreatment. mandated reporter must