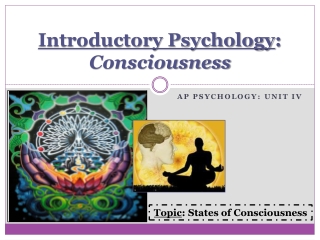 Fact or Falsehood? - . memory storage is never automatic; it always takes effort. false the day after you are introduced

FACT: - . chemical reactions happen because electrons are shared or transferred from one substance to another. max number

Differentiating Between Facts And Opinions - . by: anjali. some animals are endangered!. miss let is a great teacher!.

The Foundations: Logic and Proofs - . introduction to proofs. 1. some terminology. theorem : is a statement that can be

Chapter One - . becoming a public speaker. chapter one. table of contents the many benefits of public speaking public

Fact or Opinion - . how can you tell?. statement. a statement is a telling sentence. it tells a reader something.

Truth - . week 03. in today’s lecture. recap of last week’s lecture the correspondence theory of truth and the

Truth - . “. beyond a doubt, truth bears the same relation to falsehood as light to darkness. ”. leonardo da vinci.

Thinking Critically About Critical Thinking: Transferring Your Expertise to the Online Classroom