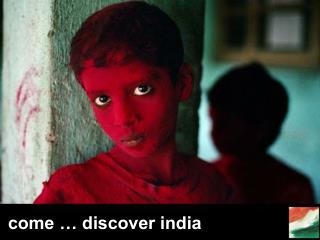 come … discover india india… what you already know – but what we shall tell you about anyways! what you probably don’t know a dozen reasons for wanderlust chalo! (lets go!) facts and figures Republic of India India, Bharat, Hindustan World’s largest democracy

A PRESENTATION BY A.SUDHAKAR REDDY 9948214342(DEVELOPMENT OFFICER LIC OF INDIA ) - Mdrt. its your business- make it big.

INDIA’S FUTURE - . r b roy choudhury memorial lecture mumbai. 29 january 2007. even though the world has just