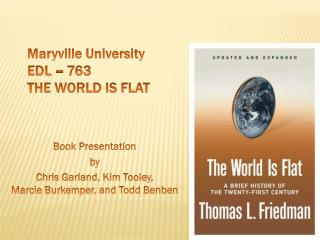 11.1 Three-Dimensional Figures - . vocabulary plane – a two-dimensional flat surface that extends in all directions

Welcome 8 th Grade Parents Of the CLASS OF 2018 - . preparation for a flat world. tonight’s targets. discovery and

Membrane separation - . configuration.modules.transport.fouling. flat - the active layer is a flat - synthesised as a

The American University in Cairo - From july 2004 to july 2005, i lived in the city victorious, the mother of the world,