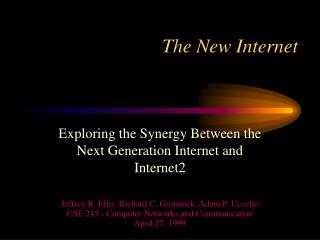 The New Bullies on the Internet - . by: kaitlyn sassone. what is