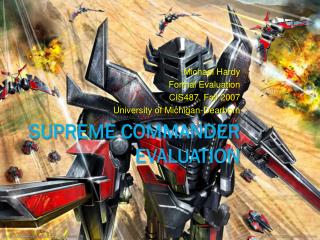 T H E V I E T N A M W A R - . american commander in south vietnam who told people in the media that the united states was

Fall Semester Exam Review - . 1. the supreme court case which established the power of the court to declare a law