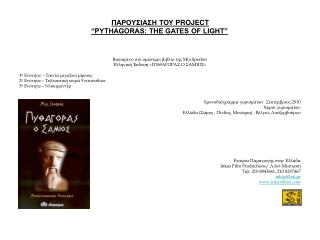 Getting Funded in a Gates/Buffet World - . presented by: partnership for rural improvement (a community development 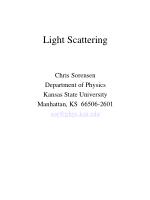 Light - . exploring what light is, color, frequencies and shifts. history of light. ancient greeks thought that every

Light: The Astronomer’s Tool - . review of last time. in most cases, light is the only thing that astronomers can use