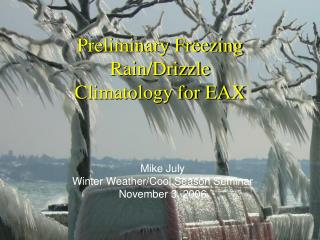 Preliminary Marksmanship Instruction - . m4 rifle system. consists of a rifle, a magazine, and a sling. it is a

Acid Rain - . by: dominique gomez, elaina matsko, and teshia tucker. jeopardy . sources of no x and so x 500. the primary