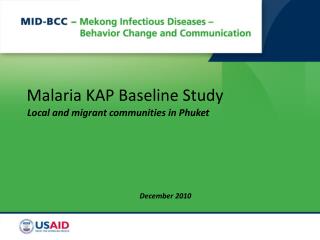 GRACE: Study Design and Baseline Characteristics - Safety, tolerability and efficacy of darunavir/ritonavir in

The ARCHER study : baseline characteristics of - Aboriginal and torres strait islander participants from a rural