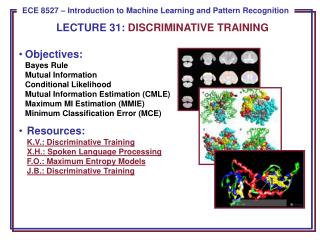 Types of listening - . by: shannon, brittany , gerard, benjamin, and perry. introduction. listening is the process of

T group Training - . same as sensitivity training how do others perceive me? how do my actions effect others? what is my

Maximum Modulus Principle: - If f is analytic and not constant in a given domain d, then |f(z)| has no maximum value in