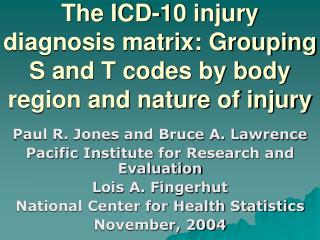 Air, Weather, and Climate - . log in!. go to www.teachersdomain.org create a user profile login with your username and