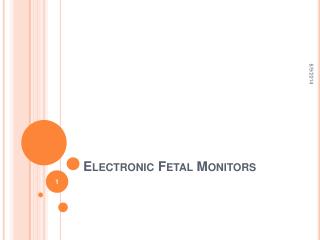 How Fetal Monitors are Used - Fetal monitor is one such equipment that reflects, records, and indicates activity of the

Monitors - . monitors. the monitor is the primary output device for a pc. the additional circuitry needed for a computer

Monitors - . most desktop displays use a cathode ray tube (crt), while portable computing devices such as laptops

Monitors - . a monitor is a higher level construct for synchronizing multiple threads ’ access to a common code

Monitors - . cs 537 - introduction to operating systems. issues with semaphores. semaphores are useful and powerful but,