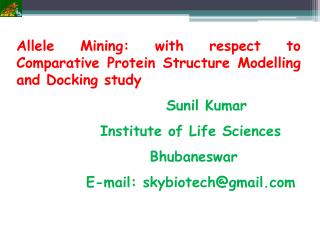 Comparative Public Administration - . pia 3090. course goal. this course focuses on the role of public bureaucracies both

What is respect? - . it’s how you treat others it’s being considerate of people’s feelings it’s recognizing the