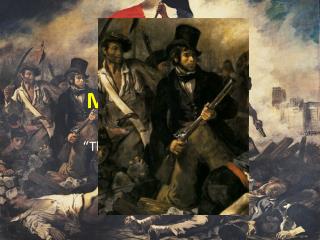 UPPER MIDDLE CLASS - . merchants made up large number of individuals within the upper middle class most successful

Our Class Hero es - . by: mrs. celentano’s class. my mom. ms. celentano is a hero because she is a great teacher and

The Middle and Working Class - . mr. white’s world history. objectives. after we study this section, we should be

Growth of the Middle Class - . the availability of affordable consumer goods, coupled with new methods for purchasing

How Middle Class are the ‘ Scooter Class’ in Indonesia ? - . a household asset approach to social stratification

The Rise of the Middle Class - . guilds, town, and city life. what is a guild?. guilds were societies or associations