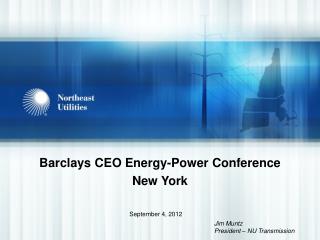 Chapters 10/11 Work, Power, Energy, Simple Machines - . 10.1 energy and work. some objects, because of their composition