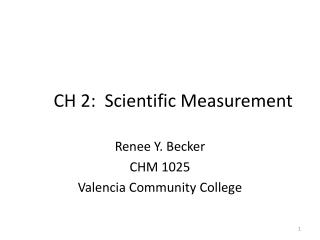 Chapter 2 Measurement and Problem Solving - . what is a measurement?. quantitative observation. comparison to an agreed

The Basics of AP CHEMISTRY - . this is a powerpoint that is designed for people who have skipped a year in between