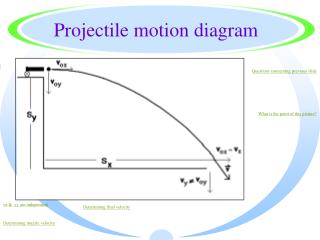 BROWNIAN MOTION A tutorial - . krzysztof burdzy university of washington. a paradox. (*) is maximized by f(t) = 0,

FORCES AND THE LAWS OF MOTION - . chapter 4. changes in motion. tlwbat: explain how force affects the motion of an

Relative Motion - . frames of reference. object or point from which motion is determined most common is the earth motion

Vectors &amp; Relative Motion - . multiple-choice practice problems. question #1. in a diagram, the length of a

Ch 4 – Motion in One Dimension - . conceptual physics courtesy of pearson publishing condensed form. you can describe

Ch5. Uniform Circular Motion - . uniform circular motion is the motion of an object traveling at a constant (uniform)