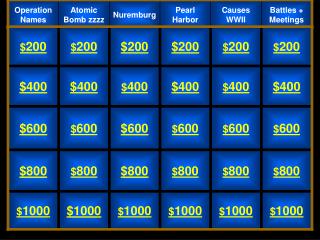 $200 - Forms of energy. energy transfers and transformations. what type of energy am i?. renewable or not?. picture

$200 - . the right to receive equal treatment, to be free from discrimination and harassment, and to have access to