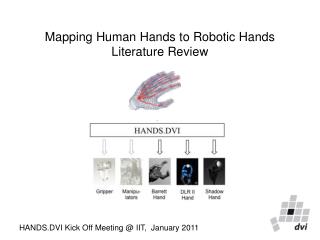 able to use both hands equally well - . ambidextrous. ridicule, mock, jeer. gibe. bereaved; made unhappy because of loss.