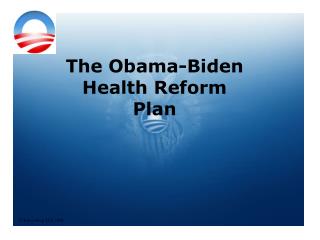 Skills Approach - . aged 3153. ~jesse jackson. leadership has a harder job to do than just choose sides. it must bring

The Biological Approach - . psyb4. essay title. can you answer this question? discuss the biological approach in

School Libraries - . advocating a two-pronged approach. federation support (and others). for school libraries and

Bell Work: Choose one of the following: - . write a three-pronged thesis statement on why passing the 10 th grade fcat