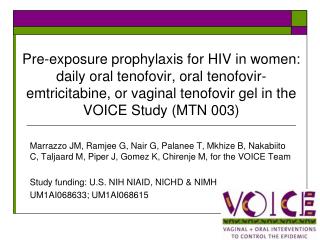 Turn off the voice in your Roku - Not, all the roku has voice feature, in its latest device for visually challenged,

Bringing Life to the Diversity Business Case Through the Voice of All Employees - . dr. theresa m. welbourne president

THE VOICE! - . your best communication tool. how the voice works. all professional speakers must “reawaken” their

The Voice - Who are you?. the voice. that one thing i can't escape. i believed what i heard over and over growing up.

The Voice - . mr. fazzini public speaking. let’s start with the basics. air pressure is the “fuel” of the voice the

How to Make an Outline and Insert your Voice / Analysis into a Research Paper - . first outline your paper – your

The voice of emotion: an FMRI study of neural responses to angry and happy vocal expressions - . tom johnstone , carien