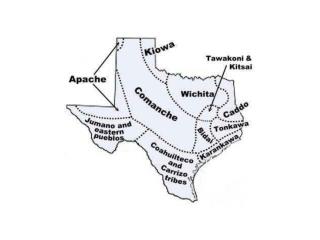 Caddo - . by sydney long and mason mayes. i. location and government. the caddo were located in the piney woods of east

The Caddo T ribe - . morgan and kaylee presents. area. the caddo people lived in the coastal region of texas. mostly

The Southeastern People - . caddo wichita atakapan. the southeastern people lived in the piney woods area of the coastal

Caddo Indians - . let’s find out about the caddo nation!. the original name of the caddo was cadohadacho when the

Ecologically Sustainable Water Management Defining the linkages between flows and ecosystems: Caddo Lake and its tribu

OUR HISTORY MATTERS!! - . a research study on the caddo, osage, &amp; quapaw indians of arkansas 5 th graders at

Caddo - . caddo native americans. the caddo were farmers who lived in east texas. there were two main groups of the caddo

Name of Tribe - . appearance. government. name of culture. a. how small or large of a group do they live or associate